Canada|Canadian Military Green-Lights Cannabis Use For Most Personnel 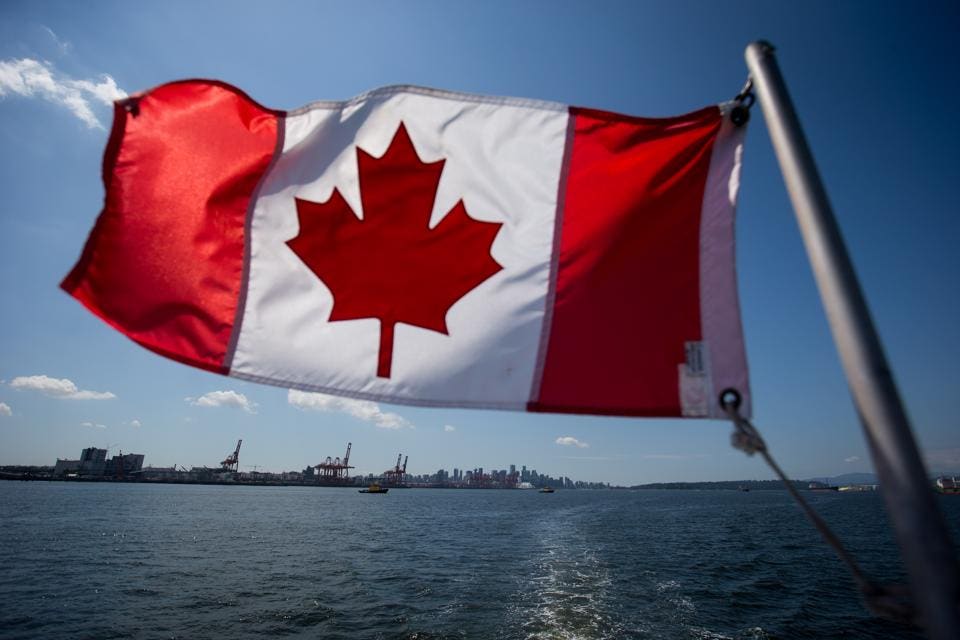 A few days before news broke that U.S. lawmakers had removed a popular provision that aimed to expand veterans’ medical marijuana access from next year’s Veterans Affairs spending bill, Canada announced that its own armed forces will be allowed to partake in recreational cannabis starting this fall.

On Friday, the Canadian government released a directive explaining its new cannabis policy for service members once the country’s adult recreational use law goes into effect in October.