Marijuana Is An Effective Treatment For Crohn’s Disease | 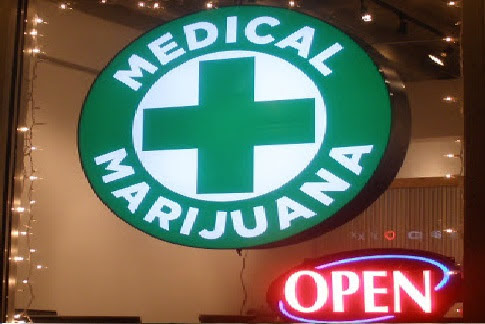 “A short course (8 week) of THC-rich cannabis produced significant clinical, steroid-free benefits to 11 patients with active CD, compared to placebo, without side effects,” the study concluded.

Conducted by Tel Aviv University, the study included 21 patients with Crohn’s who did not previously respond to therapy with steroids, immunomodulators, or anti-tumor necrosis factor-α agents.  Half of the control group were given a placebo and the other half were given 2 marijuana joints per day.

The marijuana patients experienced “no significant side effects” and a few even weaned themselves off of steroid dependency.

Here are the official results from the study:

Since smoking marijuana is considered one of the least effective forms of delivering the medicine in cannabis, the researchers recommend further studies with a non-smoking mode of intake.

CONCLUSION:Although the primary endpoint of the study (induction of remission) was not achieved, a short course (8 week) of THC-rich cannabis produced significant clinical, steroid-free benefits to 11 patients with active CD, compared to placebo, without side effects. Further studies, with larger patient groups and a non-smoking mode of intake, are warranted.

Source: Marijuana Is An Effective Treatment For Crohn’s Disease |