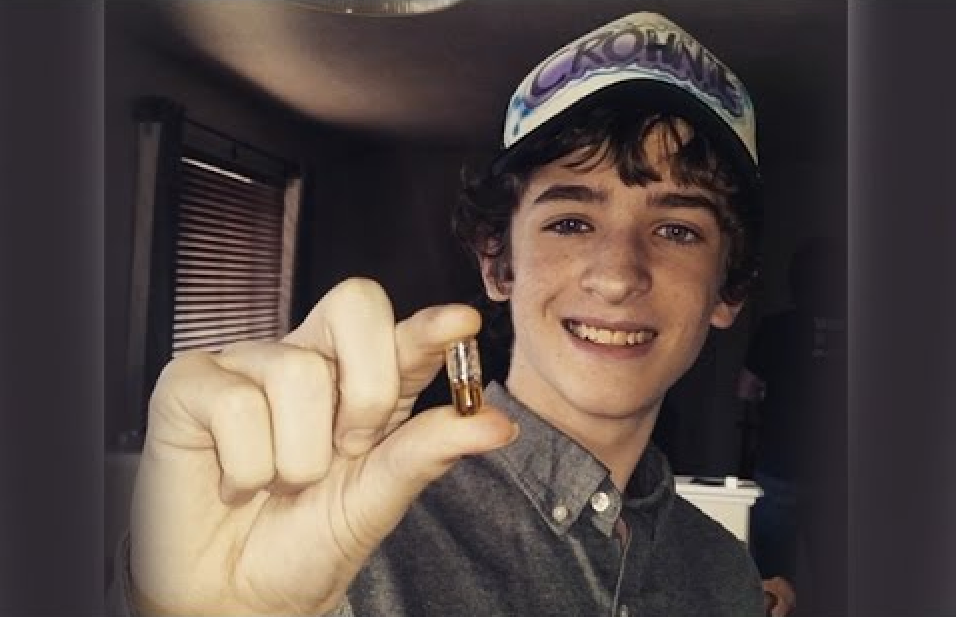 15-year-old Coltyn Turner testified before the Colorado state legislature and rode a bike again for the first time in years. Previously so ill he was confined to a wheelchair caused by the debilitating effects of Crohn’s Disease, over the past year the Colorado Springs teen has used cannabis oil on his path to healing.”

“I’d rather be illegally alive than legally dead,” he says.