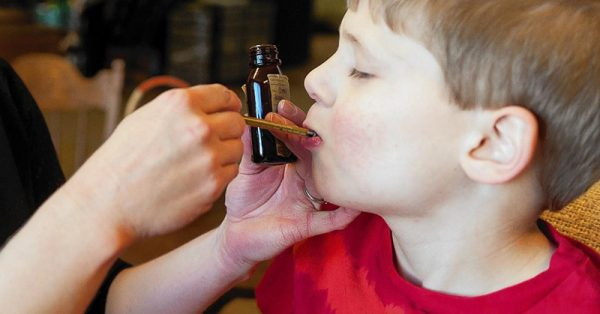 Epilepsy is defined as “a brain disorder associated with an increased susceptibility to seizures”.

Epilepsy is most commonly treated with anti-convulsant medication but in the last decade research has exploded in the use of cannabinoids (CBD) found in marijuana for the treatment of epilepsy.

In 1930 Cannabis was made illegal in many countries but now with the latest research some states are changing their regulations and allowing its use specifically for anti-seizure. This has been made possible as in December of 2015 The United States Drug Enforcement (DEA) eased some of the regulatory requirements for research facilities that are conducting FDA approved clinical trial on cannabidiol (CBD). Up to this point, getting statistical data was difficult as the amount of CBD required for trials was often above the amount that was approved under the DEA.

There is evidence dating as far back as 2,700 BC, in the time of Chinese Emperor Shen Nung that suggests that Cannabis was used for medicinal properties. In 1843 physician W.B. O’Shaughnessy documented the anti-seizure effect in a baby girl who had recurrent seizures so it has been in use throughout the ages. The problem has been a lack of statistical evidence to support this use but recent studies detailing quality, placebo-controlled trials are changing that.

There is a misconception that all cannabis gives you a ‘high.’ However, this is not the case. Marijuana contains more than 460 active chemicals and over 60 unique cannabinoids. There are 2 major components of interest in cannabis: cannabinoids (CBD) and tetrahydrocannabinol (THC). It is the THC that produces the euphoria or high that has given Cannabis its reputation whereas it is the cannabinoids that have the anti-seizure effect.

The cannabis plant has different properties and levels of different compounds depend on the species of plant, as well as the environment it is grown in – type of soil etc. Cannabis that is used for recreational purposes are high in THC whereas cannabis used for anti-seizure are high in CBD and low in THC. The properties for THC and CBD are different and have different effects on the body.

THC is great for spasms, nausea, pain, tremors, as an anti-inflammatory, and as an appetite while CBD reduces inflammation, protects the nervous system, regulates the immune system, is an anti-oxidant, anti-seizure, and antipsychotic.

There are numerous studies coming out on some of the benefits of CBD:

For Pain relief and Inflammation

In 2012 an article published in the Journal of Experimental Medicine found that cannabinoids had a significant effect at suppressing inflammation and reducing chronic pain. The cannabinoids offer a novel approach to pain management as the study noted that the subjects did not develop a tolerance to the it’s pain reducing effects.

Another study done in 2007 published in Current Medical Research and Opinion found that cannabinoids (using cannabidiol/THC buccal spray) were effective in treating neuropathic pain in MS.

A 2012 study in the British Journal of Pharmacology found that cannabidiol indirectly activated a part of the brain that reduced nausea and vomiting.

A study published in 1999 found that CBD reduced anxiety and was beneficial for people with social anxiety disorder. With the results of this study, research is underway to look at its effects for a variety of other anxiety disorders.

A study done in 2011 in Neuropsychopharmacology found that cannabidiol had reduced the anxiety effect of public speaking.

The 2017 publication in the Journal of Epilepsy Research was significant as it detailed 3 class 1, placebo-controlled studies using purified CBD in addition to anti-epileptic drugs in patients with Dravet syndrome and Lennox-Gastaut syndrome.

READ THE FULL ARTICLE BELOW