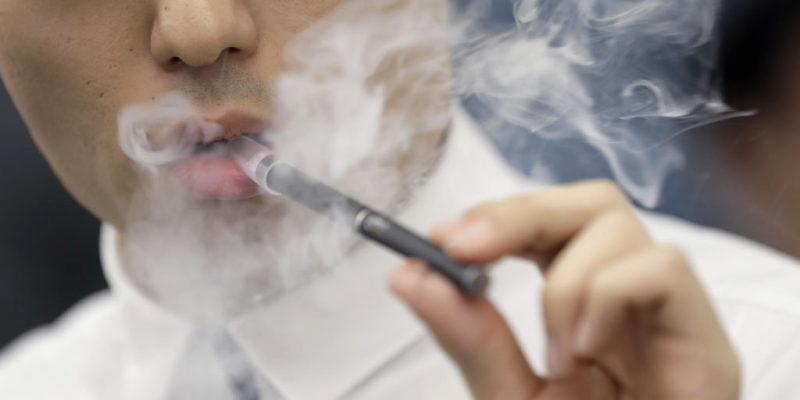 Even if we stay in shape, eat right, do yoga and meditate, it’s still painful to get old. It seems like every sports injury, car accident, slip on the ice, or other accumulated bumps and bruises seem to re-aggravate the older we get. Our quality of life depends on how effectively we manage that pain.

My 66-year-old father is one of the many baby boomers opting for medical cannabis instead of opioid painkillers. The man has literally tried everything legal to manage his pain with very little success. Some even caused side effects worse than the pain.

As much as I tried to convince him to smoke some weed with me, he refused to break the law. He’s always been a stickler for rules and morals. But even after it was legalized where he lives, he refused to partake. It wasn’t until a friend of his bragged about how much better his life is with medical cannabis, and about all the prescriptions he no longer needs, that my dad finally came around.

I hope by telling his story others will find the courage to overcome their programmed fears.

Now he’s vaping and experimenting with edibles because smoking a joint still “feels wrong” to him. Whatever. I’m just glad he’s taking a more natural route to managing his pain because it delivers a higher quality of life (pun intended). And it seems like he’s not alone.

A new University of Georgia study found that prescriptions for drugs that could be replaced by medical marijuana “fell significantly” in states where it is legal.

In fact, Medicare saved an estimated $165.2 million in states with medical marijuana due to people abandoning opiate pain medications with harsh side effects for the more natural herb.

The abstract of the study states:

Although some of the best medical marijuana has intimidating names like Green Crack or Amnesia Haze, the potential negative side effects are practically non-existent. The most common side effects are occasional blissful napping and increased desire for snacking, hardly considered negative for most people. Job performance and even operating machinery effectively do not appear to be affected by moderate cannabis use.

Several studies have concluded the following about driving under the influence of marijuana, “The results to date of crash culpability studies have failed to demonstrate that drivers with cannabinoids in the blood are significantly more likely than drug-free drivers to be culpable in road crashes.”

Washington Post just reported that Colorado has experienced near-historic lows in highway fatalities since marijuana legalization even though drivers have been testing positive for marijuana in higher numbers.