Cannabis In The UK? Advocates Point Out Possible Profits

The Goldwater US – Cannabis In The UK? Advocates Point Out Possible Profits

Legislators in the UK are considering possibly legalizing cannabis with the “Cannabis in the UK” campaign. One argument in favor would be that profits garnered by legal businesses and taxation of such commerce could be immensely profitable and even be employed against the serious issue of hard drug abuse and addiction. For some 60 years, multiple figures have advocated for cannabis legalization, but now doctors, legislators and law enforcement are joining the ranks of what was primarily hippies, New Agers and alternative medicine practitioners’ battle.

‘The UK needs to overturn illogical laws and legalise cannabis’

Nawaz says legislation is “outdated” as a mother urges the Government to allow her six-year-old son to be treated with the drug.

Steve Moore, a former advisor to David Cameron looks to the US as a model for cannabis legislation reform:

“The most important innovations are taking place overseas, while here in the UK the debate about alternatives to existing drug policies had become ossified. When it comes to reforming cannabis laws, it is to the Americas that one must turn. The reforms currently taking place in some US states, Canada will change the nature of these debates forever.”

Prime Minister of Canada, Justin Trudeau, had promised to make cannabis legal during his 2015 run for office. Many in Britain believe looking to the Canadian model should be helpful, considering how closely related the Canadian constitution is to the UK law. The Canadian model advocates for stiff fines for anyone who would sell to minors while still making cannabis available for medicinal and recreational purposes. The Canadian recreational marijuana market is expected to net something between $2.3 to $4.5BN by 2021. 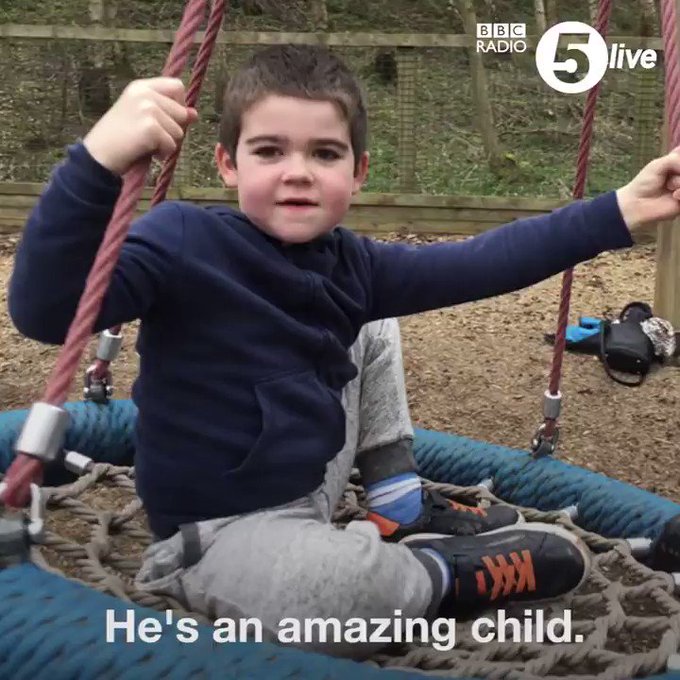 Alfie Dingley, a six-year-old boy from Warwickshire in the UK, has put cannabis laws back in the spotlight. His parents are advocates for cannabis as a medicine and believe it could be indispensable for other children and adults who deal with severe epileptic seizures, Dravet’s syndrome and other conditions. 14 European countries have since decriminalized medical or recreational sale of cannabis and the UK may be the next. As more states in the US and nations worldwide embark on an experiment towards implementing decriminalization or legal sale of medicinal and/or recreational cannabis usage, the use of plant based medicines as viable alternatives from pharmaceutical solutions may become more widespread.

Source: Cannabis In The UK? Advocates Point Out Possible Profits