France looks to soften laws against cannabis use – France 24

In France, the most recent figures available show that 17 million people have tried cannabis, 1.4 million people use it regularly – 700,000 on a daily basis – and consumption is on the rise. Yet laws against smoking pot are harsher than anywhere else in Europe: under current legislation, users can face up to a year in prison and a fine of 3,750 euros.

A new parliamentary report to be released on Wednesday recommends introducing a fixed fine of 150 to 200 euros instead. It concludes that current legislation is not working. In 2015, there were around 64,000 drug-related convictions – 40,000 of which were for illegal drug use. Out of those, only 3,098 resulted in a prison sentence. 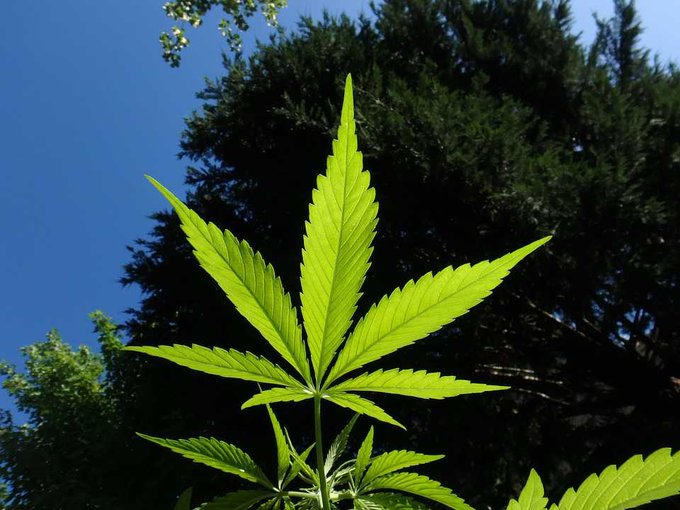 Used cannabis in past year.

Police officers are crumbling under the weight of bureaucracy

Despite the low number of convictions, the country’s police officers are crumbling under the weight of the bureaucracy related to these offences.

Softening current legislation would help to reduce this workload, the report contends, and free up the police to concentrate their efforts on the fight against trafficking instead.

“The fixed fine of 150-200 euros that I propose would enable police officers in the field to stop the legal procedure there and then with the person who has been caught,” MP Robin Reda, who headed the report with MP Eric Pouillat, told Le Parisien. “The advantage of this is that the punishment is immediate and systematic.”

With such a high number of cannabis users in France, should smoking a joint remain a criminal offence? On this topic, both men differ. Pouillat from the ruling party ‘La République en Marche’ believes legal procedures should be launched if the fixed-fine is not paid within 45 days. Reda, who is from the opposition party Les Républicains, believes they should be dropped altogether.

Legalising cannabis is not on the cards

If the report points towards a softening of the law, legalising cannabis is not on the cards in France. Speaking on French radio Monday, France’s finance minister Bruno LeMaire made this clear. “This is my personal conviction: cannabis must not be legalised. On the other hand, we must take a good hard look at where we have gone wrong … we have the harshest laws in Europe, yet the highest consumption rates.”

Source: France looks to soften laws against cannabis use – France 24