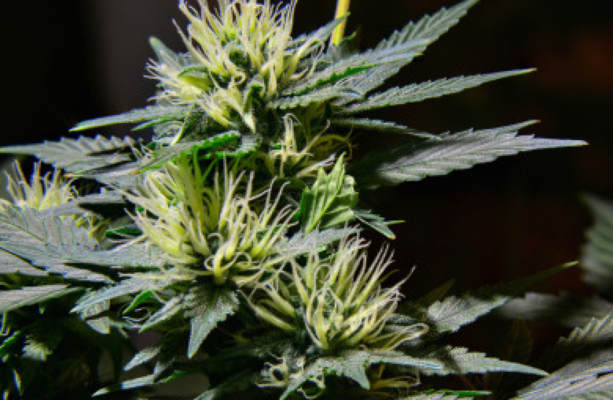 A 53-YEAR-OLD west Clare cannabis grower has told a judge that if he can accused of committing a crime, it is “bananas, unjust and absolutely absurd”.

John O’Regan of the Kilkee Bay Apartments, Kilkee made his comment before Judge Patrick Durcan convicted him of cultivating cannabis without a licence and unlawful possession of cannabis at his home on 7 April 2016.

At Kilrush District Court, Judge Durcan said that he was fining Mr O’Regan €250 for the cultivation and taking the unlawful possession offence into account.

Mr O’Regan told Judge Durcan that because he is obliged to oppose unjust drug laws, he will not be paying the fine.

He said: “Judge, you are as fair minded as they come but I am very sorry and I cannot pay the fine.”

The cannabis was for his own use and Mr O’Regan told that the court that the the relevant law “is unjust and all citizens are morally obliged to disobey it”.

Mr O’Regan said that the State in drugs cases around the country “is prosecuting people who do no harm”.

He said: “I was causing no problems to anyone. I was harming no one. For something to be a crime, harm has to be done to a person or a property. I would ask you the harm I have done by growing cannabis in Kilkee? I would say that there is none.”

He added: “I may be harming myself slightly but I cannot accept that I have done any harm to anyone in Ireland and how I can be accused of committing a crime is crazy.”

He further stated: “If someone like myself can be accused of a crime and be turned into a criminal and quite possibly face a jail sentence, that is bananas and absolutely absurd.”

Mr O’Regan said that the only way that the Gardai found out about the cannabis growing was that they had come to his door to deliver a letter about a person who knocked him off his bike.

Judge Durcan told Mr O’Regan that he could appeal his sentence to the circuit court.

Source: Cannabis grower says it’s ‘absurd and bananas’ that he can be accused of committing a crime