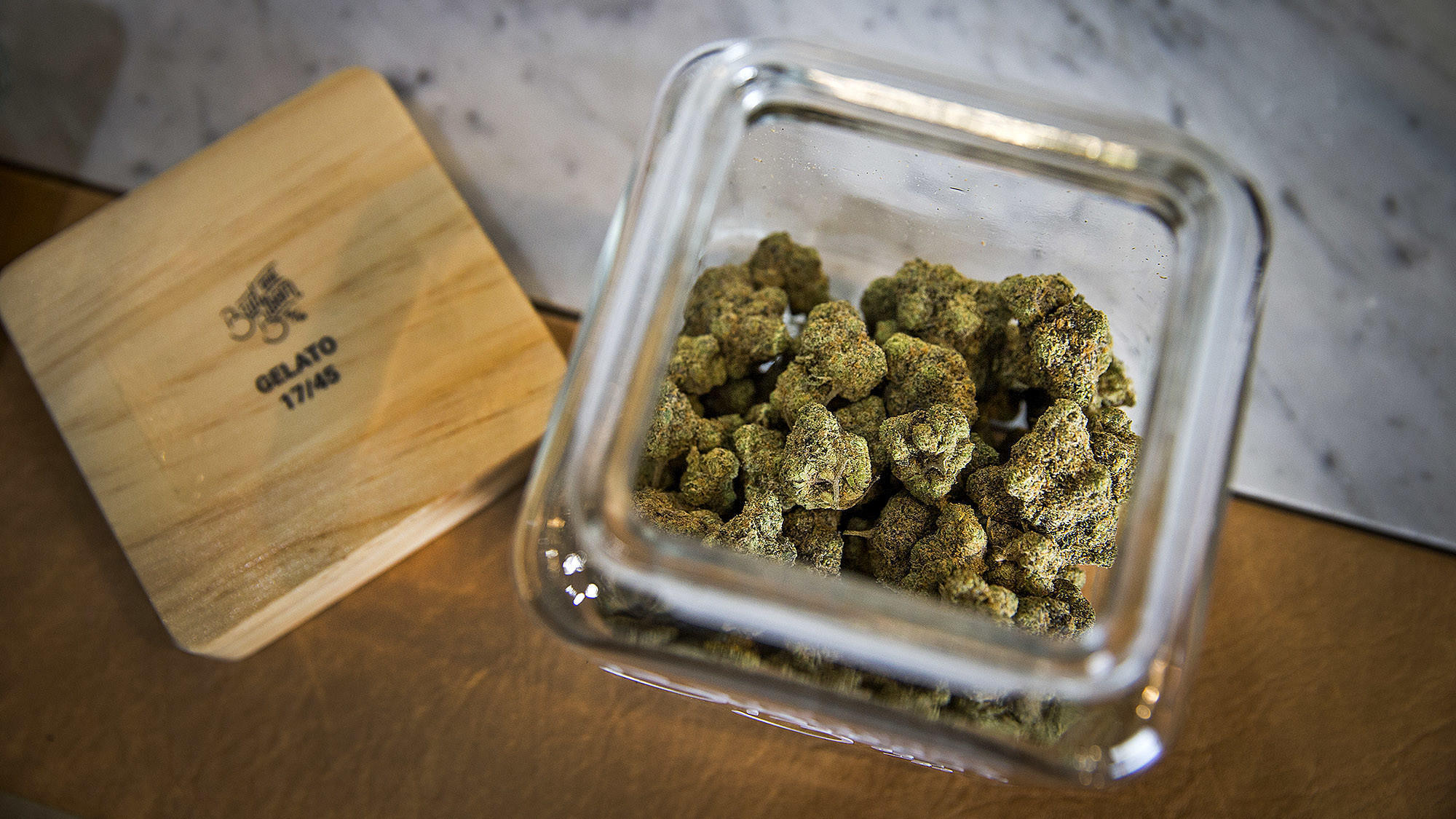 California has a possible solution to the problem of banks being unwilling to handle money from the newly legalized marijuana industry.

California has a possible solution to the problem of banks being unwilling to handle money from the state’s multibillion-dollar legal marijuana industry, one that officials say would be the first system of its kind in the nation.

Talks are underway between the state, banks and federal regulators on a plan to allow banks to serve a marijuana market that is expected to grow to $7 billion annually by 2020 in California. Starting Jan. 1, it will be legal to grow and sell marijuana for recreational and medical uses.

State officials say without banks taking pot money, thousands of cannabis businesses will be storing and transporting billions of dollars in cash for paying employees, suppliers and state and local taxes, which could result in robberies and violence.

“We know there is a concern with having so much cash flowing around on the street in transactions for what is now a state legal product,” said Peter Williams, deputy secretary and general counsel for the state Business, Consumer Services and Housing Agency. “The administration is looking for a solution to the problem. We are all concerned about the public safety issue here, and we think this is an idea to help mitigate that problem.”

READ THE FULL ARTICLE BELOW