Latest Posts
510 vape cartridges to enjoy Labour Day, without the workIllinois Confesses Licensing Blunder; Has Another Lottery ComingZimbabwe Issues 57 Cannabis Cultivation LicensesThe Secret to Customer Loyalty in the Cannabis SpaceBest Marijuana Penny Stocks To Buy? 2 For Your List After Labor DayThe Rise of Dark Stores in CannabisFBI Investigating Alleged Corruption in Nevada's Cannabis Licensing ProcessCanadian study: Recent cannabis use linked to doubling of heart attack risk in those under 452 Ancillary Marijuana Stocks That Could Have More Value Than Some BelieveWhat Is the Best Way to Consume CBD?
October 2, 2017February 4, 2018 Cannabis News World 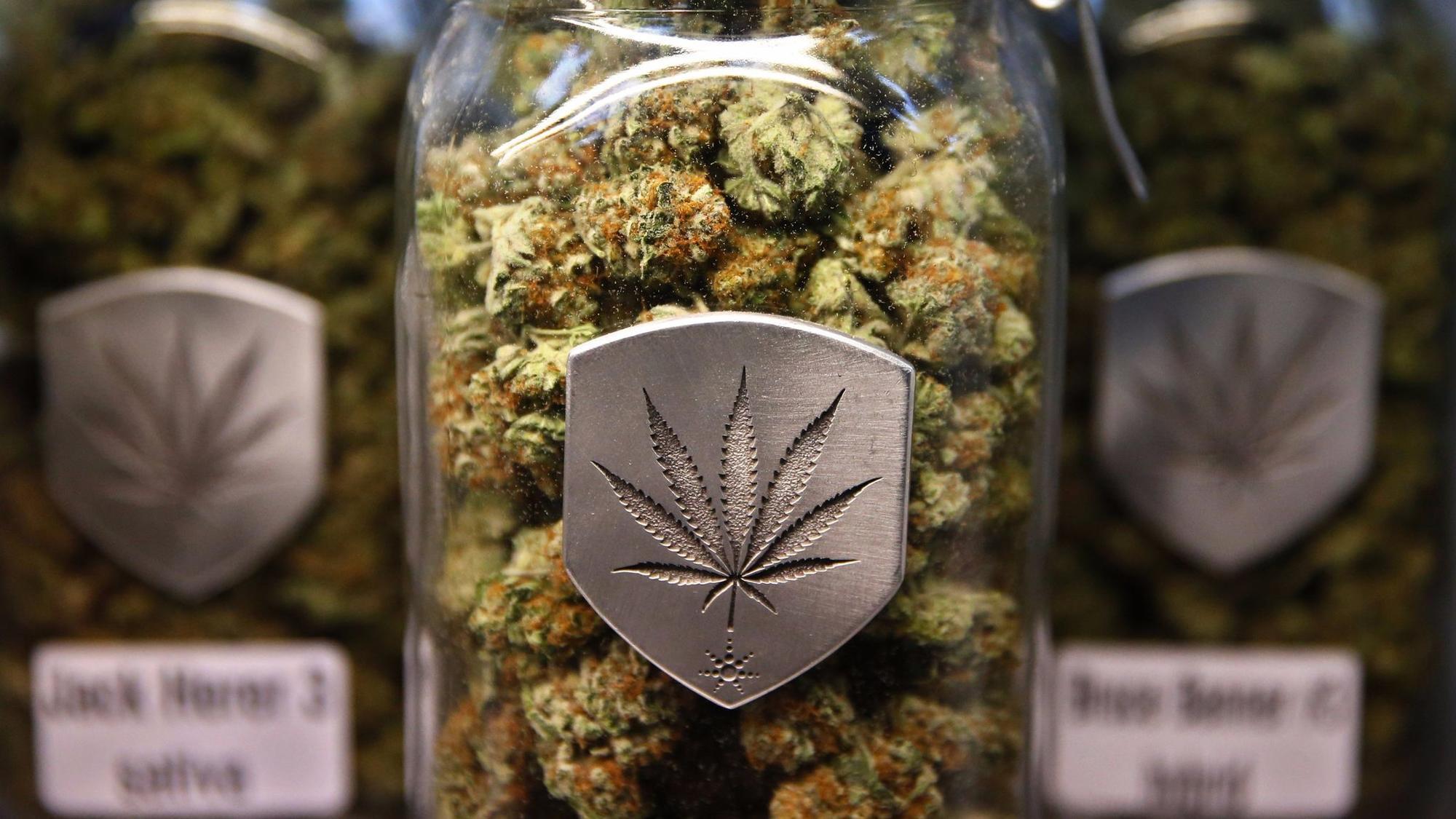 Sccientists. Tax collectors. Typists. Analysts. Lawyers. And more scientists.Recreational marijuana use becomes legal in California in 2018, and one of the things to blossom in the emerging industry isn’t green and leafy, it’s government jobs.

The state is on a hiring binge to fill what eventually will be hundreds of new government positions by 2019 intended to bring order to the legal pot economy, from keeping watch on what’s seeping into streams near cannabis grows to running background checks on storefront sellers who want government licenses. Thousands of additional jobs are expected to be added by local governments.

The swiftly expanding bureaucracy represents just one aspect of the complex challenge faced by California: Come January, the state will unite its longstanding medical cannabis industry with the newly legalized recreational one, creating what will be the United States’ largest legal pot economy.Last January, just 11 full-time workers were part of what’s now known as the Bureau of Cannabis Control, the state’s chief regulatory agency overseeing the pot market. Now, it’s more than doubled, and by February the agency expects to have more than 100 staffers.